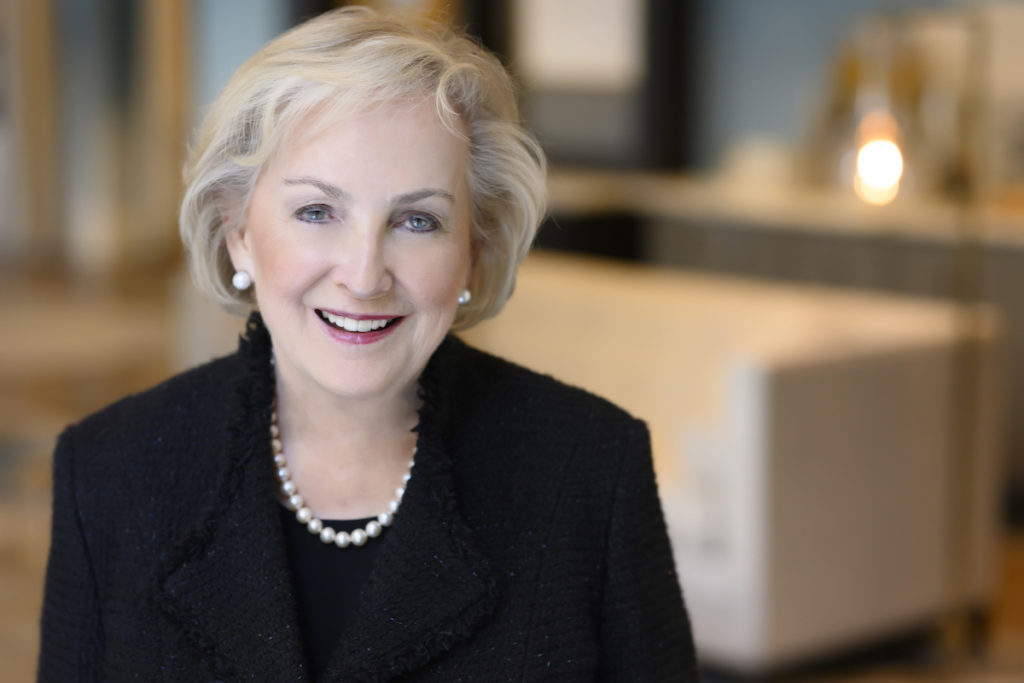 Judith S. Crittenden, a native of the state of Alabama, is the founder of The Crittenden Firm, P.C. She graduated cum laude from Judson College in 1967 and Cumberland School of Law of Samford University in 1970. After graduation she worked in the field of law reform as an attorney for the Birmingham Area Legal Aid Society. In 1972 she became the Deputy District Attorney at the Jefferson County Family Court handling cases involving both juveniles and adults. She was the first woman in the state of Alabama to serve as a Deputy District Attorney. In 1974 she entered private practice. Since that time she has represented men and women, served as an advocate for mothers and fathers, children and grandparents in a wide range of cases in the family law field. She is a recipient of the highest rating (AV) attainable by Martindale-Hubbell Bar Register of Preeminent Lawyers, as established by confidential opinions from members of the Bar indicating a very high to preeminent professional skill and very high ethical standards. She has also appeared several times in Best Lawyers in America.

Judy is regarded as one of the top domestic relations attorneys in Alabama and handles a variety of referrals from around the country. She has an excellent reputation in representing individuals in divorce, child custody, and other related family law matters.

She was a founder of the Women Lawyer’s Section of the Birmingham Bar Association and of the Family Violence Center of the YWCA. She has received numerous awards in the community and from her Alma mater, Cumberland School of Law for her work in family law.