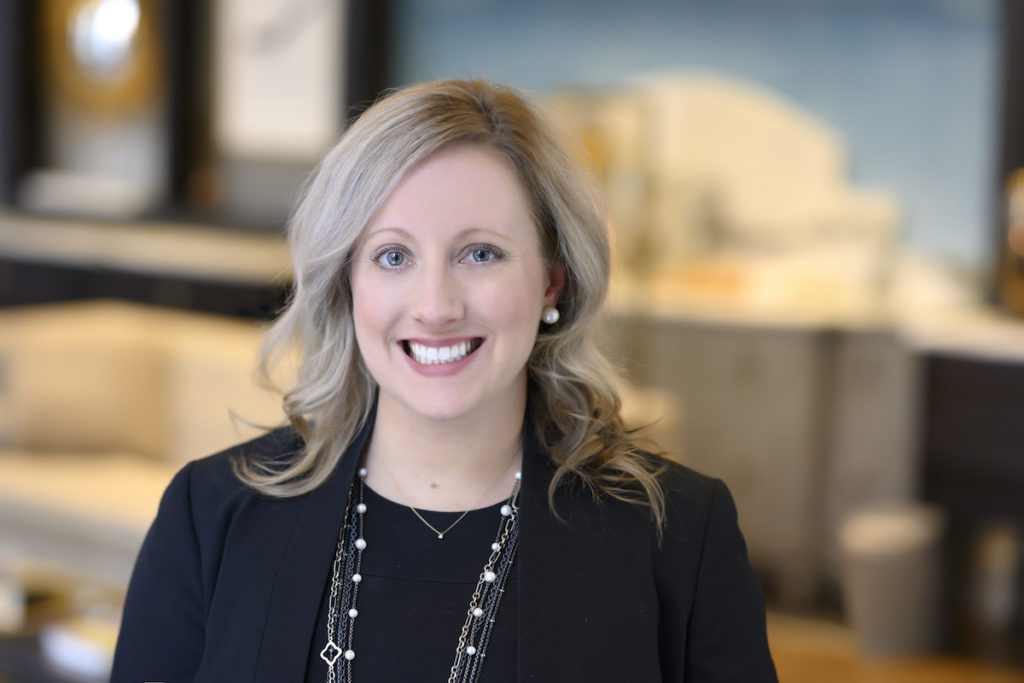 Laura began working at The Crittenden Firm as a Family Law Attorney in September 2010 and in September of 2014, formed Crittenden Partners with four other attorneys. “Family law allows me to combine my skills as a litigator, my knowledge of numerous areas of law and my ability to counsel clients through an extremely emotional situation. In one day I may engage in the valuation of a business, prepare for trial, review medical records and file a complaint in Federal Court. It is never a slow day around our office and that energy keeps me at my best” Laura says
Professionally, Laura is a member of both the Alabama and Tennessee Bar and actively involved in the Birmingham Bar Association where she served three years on the Young Lawyers Section executive board and now holds a seat on the grievance committee. Laura is also a member of the Alabama Bar Association and American Bar Association.
In addition to her work, Laura has been active in the Rotaract Club of Birmingham, Birmingham’s premier young professional organization, previously serving on the Board of Directors as the Director of Membership Development and Social Director. Laura is also a member of the Junior Patrons of the Museum of Art and a founding member of the Delta Zeta Birmingham Alumni Chapter.

Laura resides in Ross Bridge where she enjoys spending time cooking and enjoying the outdoors with her husband, four children and goldendoodle.

Member of the Birmingham Bar Association

Member of the Alabama Bar Association

Member of the American Bar Association