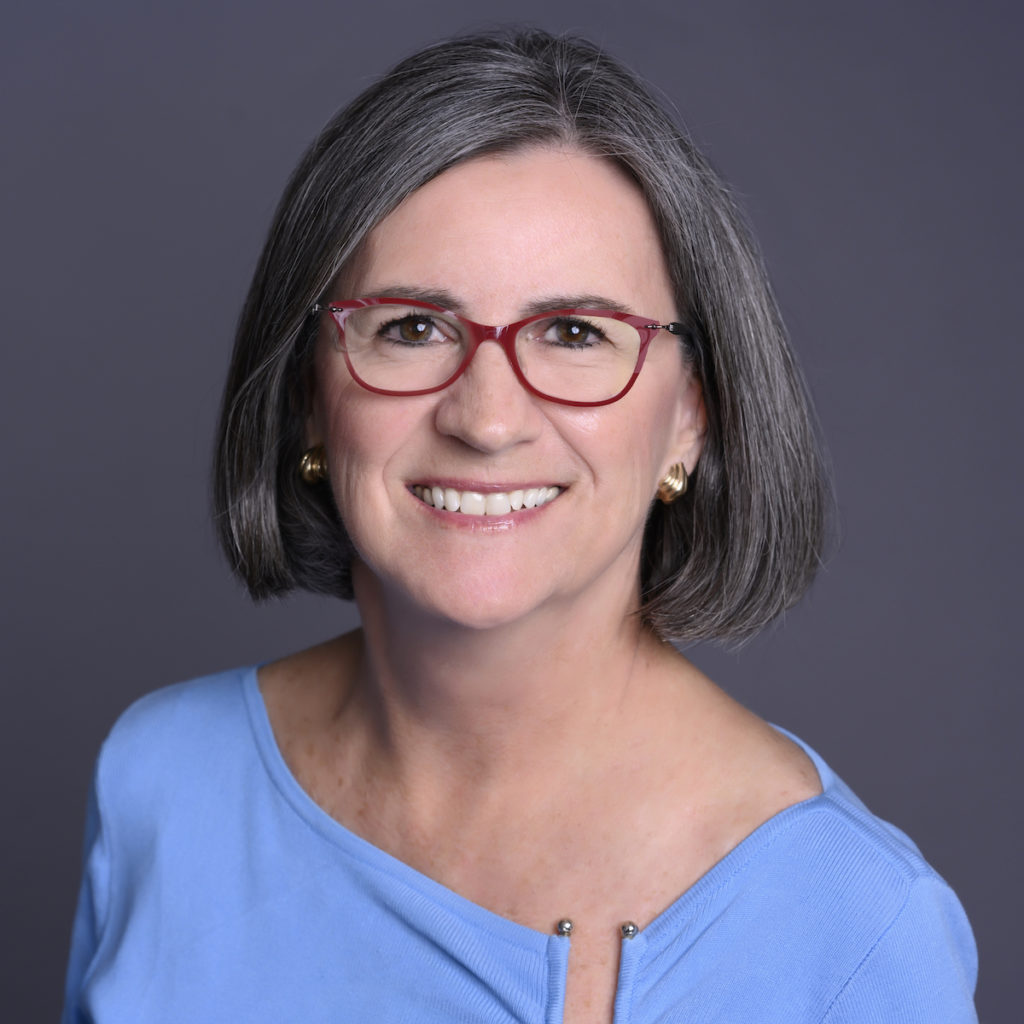 Debbie Lawrence is and has been a legal assistant to Judith S. Crittenden for over 21 years. In September 2014 Debbie became the Office Administrator at Crittenden Partners, P.C. Debbie has earned the prestigious designation by NALS, the association for legal professionals, as Certified Professional Paralegal, as well as Certified Professional Legal Secretary. Debbie was a member of BLSA, a chapter of NALS, from 1994 to 2015. During that time, Debbie served on many committees in BLSA and was named BLSA Member of the Year in 1996-1997 and served as BLSA President in 2000-2001.

In 2015 Debbie, along with four other distinguished professional women, formed a new on-line chapter of NALS referred to as NOCA (NALS of Central Alabama).  Debbie is originally from Winfield, Alabama but currently resides in Cleveland, Alabama with her husband of 46 years. She has three children and five grandsons. In her spare time, she enjoys reading, camping, and spending time with family and friends at Lake Guntersville and a small cabin in Sevierville, Tennessee.