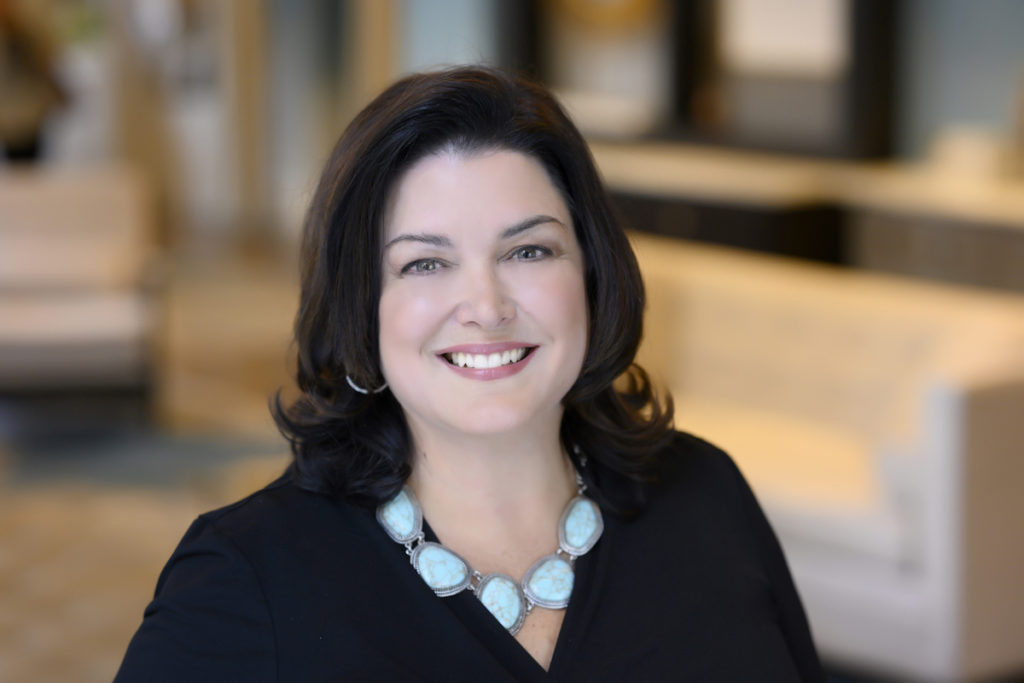 Deborah Gregory was born in California and has also lived in Texas and Florida before making Birmingham her home. Deborah graduated from Louisiana State University with a degree in Marketing in 1988. After working in sales for many years, Deborah obtained her paralegal certificate and worked with three well-respected litigation defense firms in Birmingham. With the encouragement from the attorneys she worked for, Deborah decided to enroll in law school at the age of 42. Deborah attended Birmingham School of Law at night while still working full-time as a paralegal. While in law school,Deborah was an active member of the school’s trial advocacy teams and was a member of the school’s legal honor society before graduating cum laude in 2011.

Deborah joined Crittenden Partners in 2017. Prior to that Deborah was a solo practitioner handling domestic relations, probate, criminal and disability matters before joining another law firm as an associate. Deborah enjoys helping people navigate the complex and emotional issues involved in family law, and helping them maintain their dignity throughout the process. “It is a true blessing to help someone who is hurt and concerned about their future come out of their legal matter feeling optimistic and empowered,” Deborah says. In 2018, Deborah became a co-author of West’s Alabama Practice Series in Alabama Family Law, a three book collection that is referred to by attorneys all over the state of Alabama.

In addition to her legal activities, Deborah has been a volunteer for the Birmingham Humane Society, as well as with her church.

Deborah lives in Moody where she helps care for her parents and enjoys concerts, college football and her dogs.