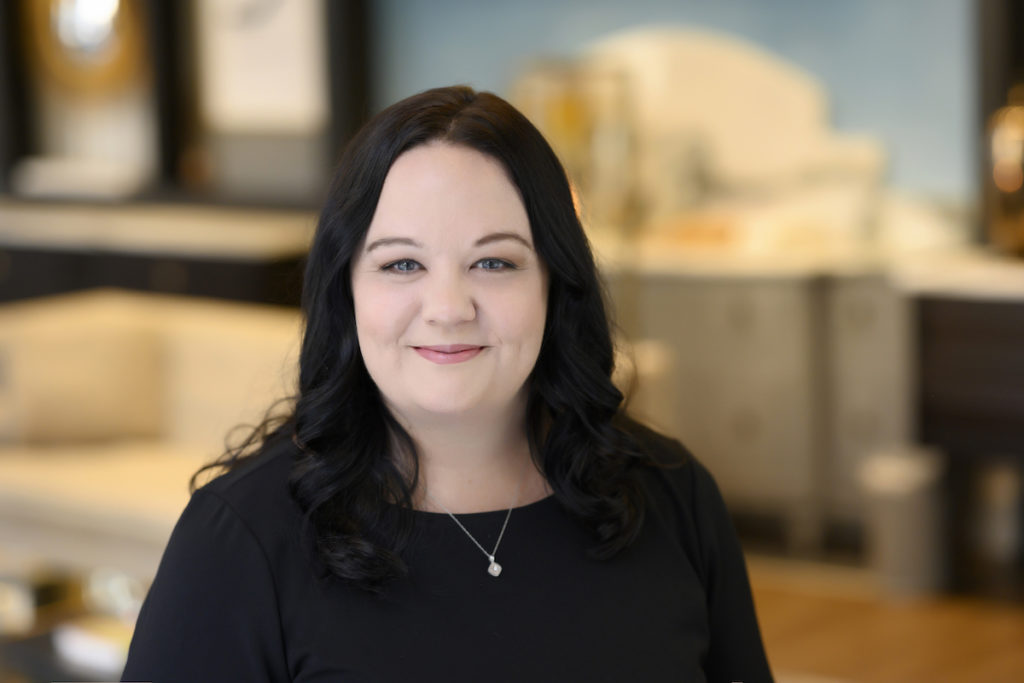 Kathryn Henry is a native of Huntington, West Virginia, and grew up north of Birmingham, Alabama. Kathryn graduated with a degree in Journalism and Mass Communication and Political Science from Samford University. She later put herself through the Birmingham School of Law while working two jobs and raising a family. Since earning her Juris Doctorate degree, Kathryn has primarily practiced family and domestic law.

Kathryn and her husband Lane have four children, one grandchild, and live in Gardendale.