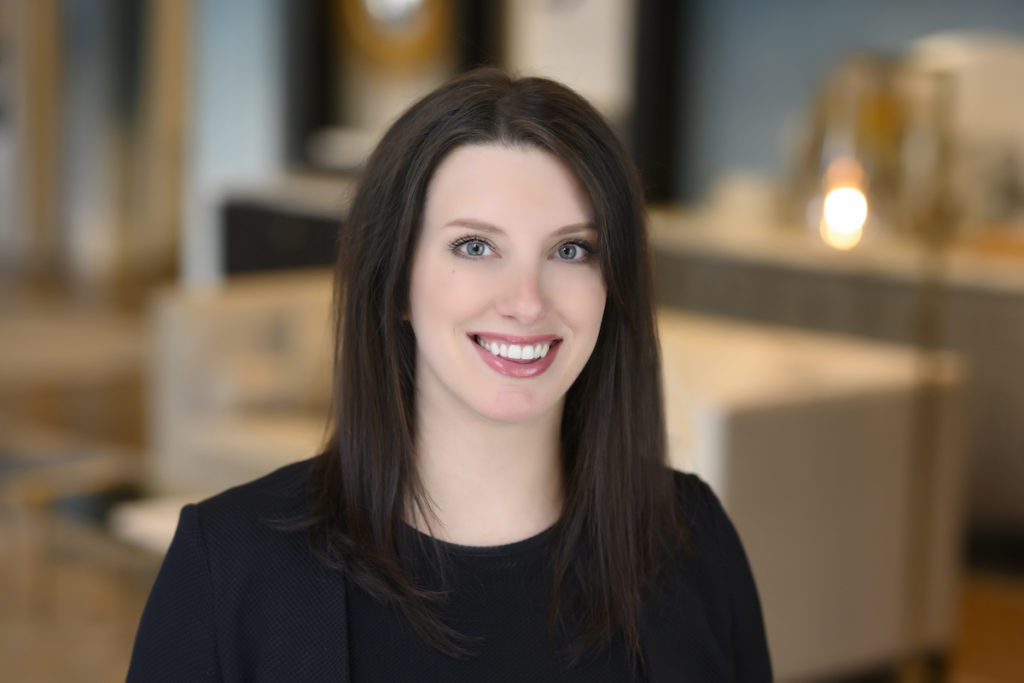 Paige Yarbrough is a cum laude graduate of Samford University where she earned her undergraduate degrees in Political Science and Spanish. She went on to earn her Juris Doctorate from Cumberland School of Law, Samford University in 2012. While attending law school, Paige was on the editorial board of the American Journal of Trial Advocacy and a Caruthers Fellow responsible for assisting and mentoring first year law students in their research and writing classes. Additionally, Paige was the recipient of a merit scholarship during her time at Cumberland and was selected by her professors for membership in Who’s Who of American Universities and Colleges.

Paige began her practice in family law immediately upon graduating from Cumberland when she joined The Crittenden Firm in September 2012. In September 2014, Paige, along with four other partners, established Crittenden Partners, P.C. where Paige has continued to practice in the areas of family law and estate planning, focusing on divorce and post divorce matters, legal separations, prenuptial and postnuptial agreements, appeals, adoptions, and probate and estate planning issues. Professionally, Paige is a member of the American Bar Association, the Alabama State Bar, and the Birmingham Bar Association, where she is a member of the Family Law, Young Lawyers, and Womens sections.

Paige is a co-author of West’s Alabama Practice Series in Alabama Family Law, Three Part Treatise. She also has been a presenter on family law issues at multiple seminars and events in and around Birmingham and has served on the Children’s Hospital of Alabama Committee for the Future. Paige resides just outside of Birmingham with her husband and two children.